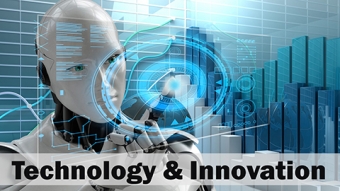 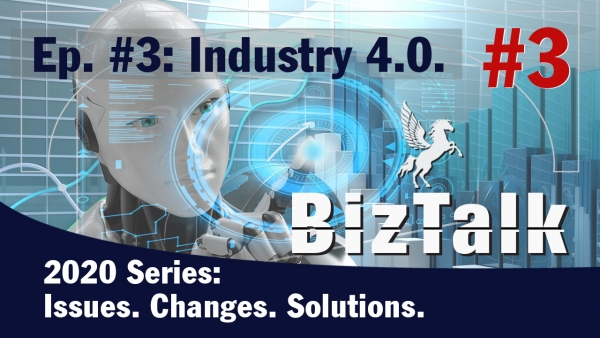 In our Episode 2 we highlighted the most critical, most important issues and problems of this year, and now it is time to talk more about some historic and scaled perspectives of today's situation. So, what is the 4th Industrial Revolution, and what it has to do with COVID-19 or economic and social problems? Why is it relevant, and why should we even learn about it? 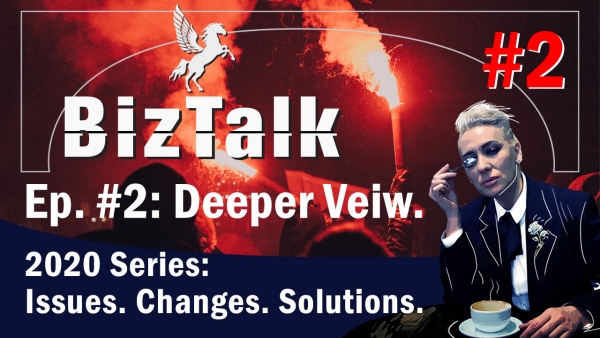 In this episode, we will dive deeper into the most critical problems of this dramatic year. We will analyze the causes and discuss possible solutions. The view angle that I am going to make is not one of a political or technical opinion, but is through the lens of human behavior, decision-making process, and social perspective. 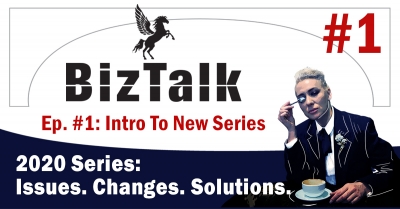 Hello all, for those who doesn’t know me yet, I am Yuliya Suleymanova (and now you know). I wear many hats. I am a college professor of marketing and branding, I am currently working on my doctorate degree of Doctor of Education in Leadership, and I am a co-founder and a chair of an innovative startup company Suléy Group. I am a public speaker and an author. I am also a creative director, a producer, a mentor, a beauty pageant judge… did I miss something else? 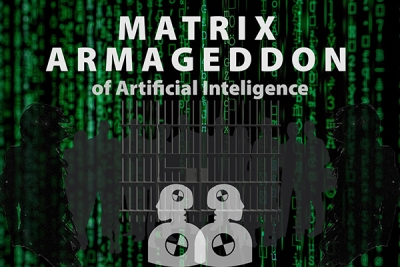 For over 2000 years all sorts of oracles, seers, prophets, and prognosticators had been foreseeing the upcoming End of Time, the Doomsday, the Apocalypse, the Armageddon. Each described many different scenarios but all are horrific and bloody. Some prophesy the coming of a messiah and some birth of the Antichrist, while others warn about nuclear war or a catastrophic climatic event.  Others however, mostly writers of sci-fi fiction and movie scripts, did warn us about how future intelligent machines, cyborgs, or even a digital matrix would overpower humans and destroy modern civilization as we know it. And now it happened! The prediction of Matrix Armageddon came true and is real!

It came in the form of Big Data and new technologies and services, such as Social Media, Mobile Apps and Online Games, Virtual and Augmented Reality, Cloud Services, Super-computing, Virtual Assistants, and of course Artificial Intelligence (AI) as a core behind of it all.  Artificial Intelligence is not a new thing, but do we really understand it, and how it is being used? Do you realize how deep AI is woven into our daily lives? But first, let’s define the meaning and essence of AI. 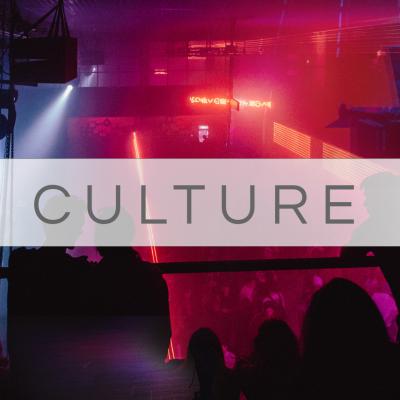 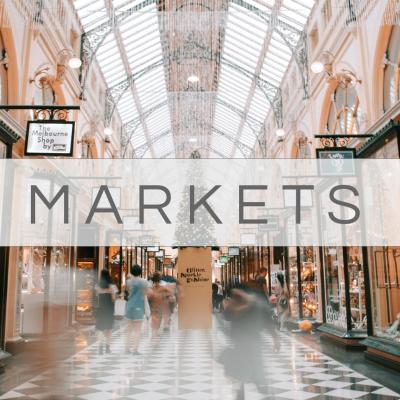 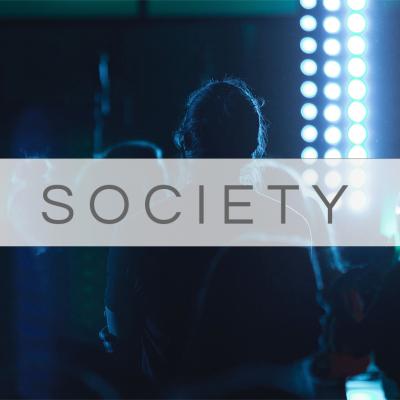 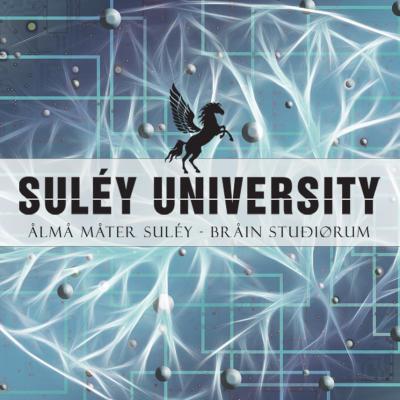